WHY I’M A LEFT WING NATIONALIST AND SO SHOULD YOU

BY A ROMANIAN IMMIGRANT

There’s a viral post on Facebook that tells the white working class man — “the gammon”, that immigrants are not the cause of austerity, which is true. The post also suggests current levels of immigration are no problem at all and shouldn’t be controlled, unless you are a racist. This isn’t true at all. In fact, this idea, endorsed by the left in the name of “tolerance”, ends up subtly ENCOURAGING the exploitation of the immigrant, AND the white working class.

“These racist gammons, how dare they blame immigration.” Well I’d like to defend the .. “gammon”.

It’s true that blaming it directly on immigrants is pointless, and xenophobic. Blaming it on “immigration”, however, is a completely different kettle of fish.

I’m an immigrant. Calling these white working class people gammon and ridiculing them because they don’t want anymore immigrants is going to bite the left in the ass. It’s turning working class voters away from their natural party — the Labour Party — into the arms of the right wing, that creates economic and war driven immigration in the first place. The British working class are reacting to the visible, tangible end of globalisation which is cheap migrant labour and loss of community.

Globalisation is all well and good for the middle class who’s not immediately affected by migration. They see cheap international goods, cosmopolitan consumer “experiences”, and the sunny side of international travel. But the working class are suffering.

Meanwhile the migrants are treated like disposable cannon fodder and nobody mingles with them. They could be working to build their motherland but instead, they’re slaving here, forgetting their own mother tongue and culture. Who has time to preserve their mom and dad’s heritage and memories when you work 14 hours a day?

If you really love immigrants, stop serving the empire that ruins their home; they’re not happy here. This displacement is their national tragedy. A dark chapter for many countries.

The silencing of the concerns of the “gammon” is just more divide and rule. Tensions between the working and the middle class. You should listen to the gammon. And to the Romanian. We need strong national states, not Americanised slave farms where nobody has any identity nor community.

I like Romanian culture. I like British culture. I want them both to keep existing. Don’t want this globalised hell where everything is Americanised and defined by the dollar, and no one has time to have any identity, authenticity or soul. We all know the environment killing, competition enhancing, demented-consumerist shithole we live in. Now I’d like you to connect the dots between that and the horrors of migration.

The waves of migration deplored by the British poor must be stopped. Not because the migrants are bad or guilty. Of course they’re not, they’re just trying to survive. Denying people the right to survive is tantamount to intent of killing them. But migration’s deep cause should be opposed because it’s a product of globalisation and a cancer. Bad for all involved except the ruling class who’s getting cheap labour and overworked slaves out of this. And that cause is global corporate fascism — i.e., globalisation, and WAR. The two are very connected. When a colony denies access to its resources to the empire, the latter usually follows. Voila, the real cause of all our ills.

Cheaper labour and loss of culture for both camps: a devastating long term effect. Forced to compete with people who perpetually undercut the market, EVERYONE ends up earning less in the long term. I should know, for I am from a family of immigrants. From Spain to Italy to Germany and Canada, the same is happening. Romanians who left ten years ago face the degradation of their wages and INCREASE (!) in working hours, because of waves of new, even more desperate immigrants from whichever “shithole” the US has either stolen from or bombed most recently.

Sustainable economy and peaceful cohabitation under threat from neoliberalism

Who’s going to tell my mom she’s a racist because she wants a stop to desperate migrants who sell her job for 4 Euros an hour? And working double for less cash is good for “multiculturalism”? I’m not sure she’ll be convinced, since working with Spaniards twelve hours a day she doesn’t even remember our mother tongue. But hey — multiculturalism! Whatever that means.

I reckon those people would like to stay in their countries, build their national economies, control their own resources. Why is the left supporting this horror show, when a Romanian peasant can’t exploit his own patch of resource laden land, but has to be treated as a barbarian serf million miles away from home? One is dignity, pride and natural wealth. The latter is undignified, bitter and hopeless. And when he goes home, broken, old, disjointed, he finds his home devastated, his rivers poisoned, his family dead. How can you support this? How can you support this fracturing of identity and spirit? Let the migrant be, not a statistic, a token. But a proud Romanian. Bulgarian. Pole. Syrian. King of their land. Honorable. Why do you defend a system that treats human beings like disposable cogs in the machine, killing every connection to the nature that made them what they are?

The perversion of nationalism to mean hatred is but a trick of neoliberalism.

We have to reclaim patriotism from the xenophobes and warmongers. Folk socialist patriotism is our only chance to survive the american apocalypse.

In front of colonial US, our customs, national cuisines (know it’s a bit late for the British…), humour and achievements are an honest grassroots opposition. No wonder the word’s become so pariahed no one dares utter it. It’s almost heresy. Mentions of “patriotism” are met with opprobrium. Why should defending your motherland be a heresy? Because it’s inconvenient to the exploiters. They want you disconnected from your earth, eager to sell it fast and cheap.

Nationalism can simply mean loving your land and your identity. Nationalism is the nationalization of strategic assets, whom only a sovereign nation can defend. Pretty much like the inspired Corbyn Labour manifesto claims it wants to implement. Water, transport, energy. Nationalism means people in control of their fate, instead of poppets to an invisible international elite that cannot be elected out of office. An elite that doesn’t live where you are, so it doesn’t care if your air is unbreathable, and your soil and water destroyed by fracking. They get richer on a private island, so what do they care you’re choking on exhaust fumes?

Nationalism is knowing who your ancestors are and respecting what they handed down to you. Globalism, under the cloak of faux leftism, cosmopolitanism, political correctness and “diversity”, translates to destruction of your children’ natural assets and natural environments of the future. 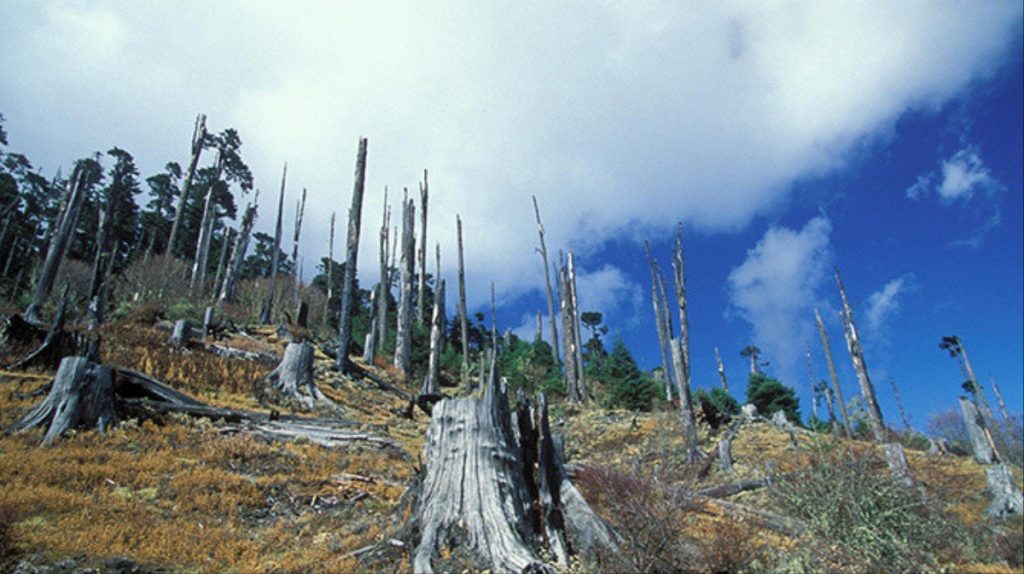 What are you going to hand down to your own daughters and sons? A festering cesspool, but it’s called Multiculturalism Inc. so it must be good.

Be wary of this faux enlightened parlance that hijacks liberalism towards international slaughter.

Healthy nationalism and socialism is the antidote to global corporate fascism. Which is why they’re working so hard to paint it as the hating UKIP, BNP and others. The word has been morphed into a dirty insult associated with chauvinistic simpletons, precisely to enrol you with the agenda of cancerous neoliberal globalism.

“Love your country” is anathema to those who want your country’s natural assets. Through propaganda, business and violence, they steal your oil, rivers, water, gold, diamonds, labour force, and.. future.

Globalism wants you to feel disconnected from nature because they see nature as a quick get rich scheme. They exploit what’s in it, and then move on to the next patch of land available worldwide. But you, you live in it. Don’t let them shit where you eat.

Making the left endorse this under the cloak of “tolerance” is one fundamental trickery of our times, and the tragic subversion of a genuine movement for liberation. If you advocate for this, you advocate for global enslavement. Unwittingly.. but it’s time you woke up to the deception.

Heretic Omega Transhumanist | Everything is politics. Editor of BLUEPILL INC.