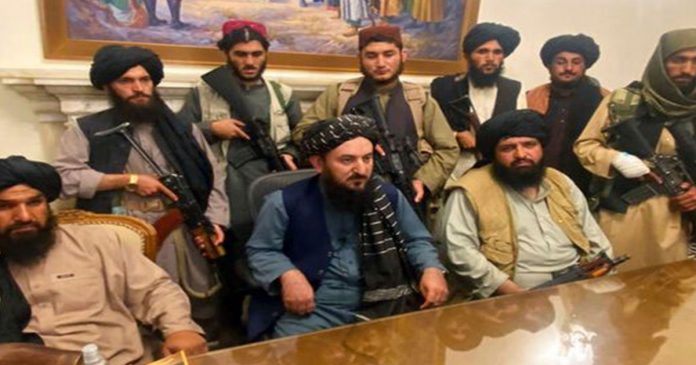 A Taliban official on Tuesday announced a general “amnesty” for all in Afghanistan and urged women to join the government following the movement’s lightning takeover of the country.

Enamullah Samangani made the comments on Afghan state television, which the militants appeared to now control, referring to Afghanistan as the Islamic Emirate — their name for the country.

“The Islamic Emirate doesn’t want women to be victims,” Samangani, a member of the Taliban’s cultural commission, said. He also declared an “amnesty” for all in Afghanistan, although he did not provide any details as to what that would entail.

The statements will be greeted with scepticism by many Afghans, who have come to expect that the militants will bar women from public activities and have already cracked down brutally in some communities and cities they have conquered.

The official said military flights evacuating diplomats and civilians from Afghanistan have started taking off.

At least seven people died in Monday’s chaos, including several people who clung to the sides of a jet as it took off.

In Washington, DC, US President Joe Biden said he stood “squarely behind” his decision to withdraw troops from Afghanistan and fired scorching criticism at the country’s former Western-backed leadership for failing to resist the Taliban.

“I stand squarely behind my decision,” he said in a televised address from the White House. “After 20 years, I’ve learned the hard way that there was never a good time to withdraw US forces.”

The Taliban have meanwhile declared the war in Afghanistan over and a senior leader said the group would wait until foreign forces had left before creating a new governance structure.

China said it was ready for “friendly relations” with the Taliban, while Russia and Iran