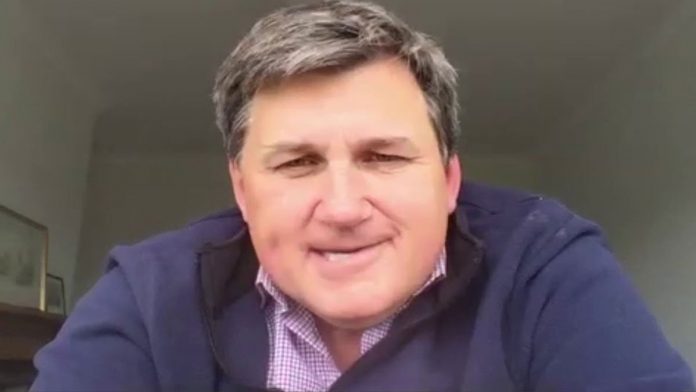 Policing minister Kit Malthouse, charged a total of £4,000 on expenses for “bought-in services” between April and October last year.

Each of the claims mentioned work on his podcast “The Maltcast”, which he has published sporadically since February 2019.

He registered each claim with expenses authorities with variations on “Community focussed campaign planning, strategy and delivery including recording and editing podcasts”.

Mr Malthouse’s podcast has covered such topics as “Long Live Our Local Pub” and “Time to Legalise Assisted Dying?”, and appear to involve minimal editing and production.

He released a series of short ‘ Coronavirus community information’ episodes between March and May 2020, one of which saw him interview an engineering operations manager from grocery delivery service Ocado.

The most recent episode of the podcast was released in August – but Mr Malthouse continued to claim for podcast expenses until at least October.

Kit Malthouse The Maltcast YouTube channel totalled 10 subscribers that works out the cost to the public is at £400 a subscriber.

A Labour source said: “This is daylight robbery. The policing minister is paying for podcasts with taxpayers’ cash while freezing the pay of Britain’s bobbies.”

The Policing Minister did not declare who the payments were made to.

Between April 2019 and April 2020, Mr Malthouse claimed the same figure almost every month for “bought-in services”, but these were registered as “Parliamentary press and social media management.”

A spokesperson for Mr Malthouse said: “Mr Malthouse has correctly and properly declared his expenses inline with IPSA guidelines.”