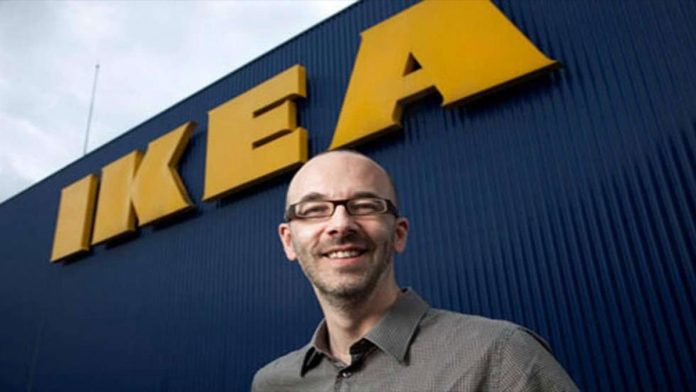 Trade unions reported Ikea to French authorities back in 2012, accusing it of collecting data by fraudulent means.

Ikea France has been accused of collecting personal data by fraudulent means and the illicit disclosure of personal information.

The French subsidiary of Ikea and some of its executives are to go on trial over accusations that customers and employees were illegally spied on.

Unions have specifically alleged that Ikea France had paid to gain access to police files that had information about targeted individuals. Ikea France denied spying on anyone, but Sweden-based Ikea fired four executives in France after French prosecutors opened a criminal probe in 2012.

Ikea France, as a corporate entity, will be in the dock as well as several of its former executives who risk prison terms.

French investigative publications Le Canard Enchaine and Mediapart uncovered the surveillance scheme in 2012, and prosecutors got on the case after the Force Ouvriere union lodged a legal complaint.

Prosecutors say Ikea France set up a “spying system” across its operations across the country, collecting information about the private lives of hundreds of staff and prospective staff, including confidential information about criminal records.

Since the media revelations broke the company has sacked four executives, but Ikea France, which employs 10,000 people, still faces a fine of up to 3.75 million euros ($4.5 million).

One accusation alleged that Ikea France used unauthorised data to try to catch an employee who had claimed unemployment benefits but drove a Porsche. Another says the subsidiary investigated an employee’s criminal record to determine how the employee was able to own a BMW on a low income.

The 15 people also appearing before the court in Versailles near Paris include former store managers and top executives such as former CEO Stefan Vanoverbeke and his predecessor, Jean-Louis Baillot.

At the heart of the system is Jean-Francois Paris, Ikea France’s former director of risk management.

Prosectors say he regularly sent lists of names to be investigated to private investigators, whose combined annual bill could run up to 600,000 euros, according to court documents seen by AFP.

The court is investigating Ikea’s practices between 2009 and 2012, but prosecutors say they started nearly a decade earlier.

Customers the company was in a dispute with also allegedly had their personal information inappropriately accessed.

Ikea France, a subsidiary of Swedish furniture company Ikea, said Monday that it has cooperated with French judicial authorities and that such activities “seriously undermine the company’s values and ethical standards.”

“Ikea France takes the protection of its employees’ and customers’ data very seriously,” the company said in a statement. It said it adopted compliance and training procedures to prevent illegal activity after the investigation was opened in 2012.

The former head of Ikea France’s risk management department, Jean-Francois Paris, acknowledged to French judges that 530,000 to 630,000 euros a year ($633,000 to $753,000) were earmarked for such investigations. Paris, who is among those accused, said his department was responsible for handling it.

“It would appear inconceivable that a company of this size, with several stores in different countries, would not be aware of the illegality of the private data available to it,” investigating judges involved in the case said, according to court documents.

In France, Ikea employs more than 10,000 people in 34 stores, an e-commerce site and a customer support centre. SOURCE: AP

Last week Tory peer Norman Tebbit admitted Special Branch spied on union leaders, he boosted his recollections during a parliamentary zoom meeting set up by Labour MP Richard Bergan stating that he received regular briefs from special branch on the activities of trade unionists while he was a minister.

Around 100,000 civil servants vote to strike over pay, pensions and jobs