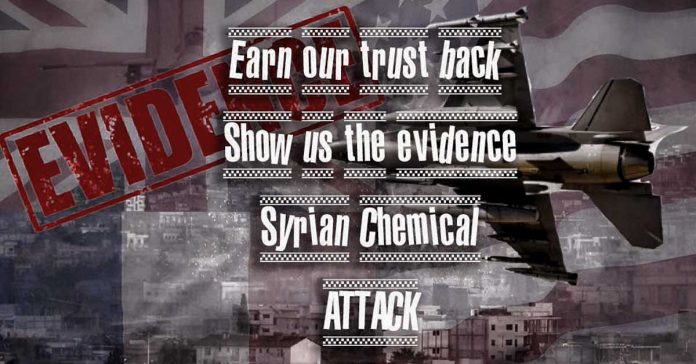 On the 21st of April, Chemical weapons inspectors entered the Syrian town of Douma to gather evidence of the alleged poison gas attack, that is said to have taken place there.
It was reported. The Syrian government is believed to have used chlorine gas on its own people.

This lead to a U.K. French and U.S bombing run that caused upset and fear around the western world of an escalated war. Thankfully one that never happened.

France’s President Emmanuel Macron says he has “proof” that the Syrian government attacked the town of Douma with chemical weapons before carrying out an attack on selected Syrian targets along with the U.S. and U.K.

OPCW has had over a month to show evidence.

So just a polite question and a gentle tap to the OPCW and Government even Macron. Where is the evidence you promised us? It’s been over a month now we are still waiting for the evidence!

We are not on the side of any so-called player in this travesty but we have all been fooled before. Now we demand evidence for what you do in our name.

We are not on the side of any so-called player in this travesty but we have all been fooled before. Now we demand evidence for what you do in our name. 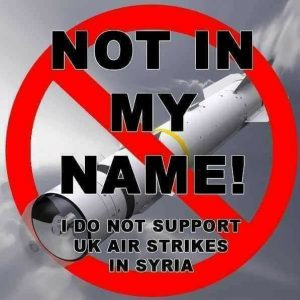 At least four migrants drown after boat sinks near Dunkirk