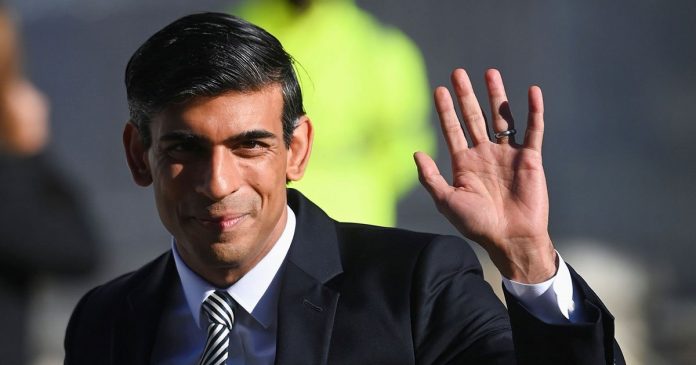 The Treasury has revealed that it expects its anti-fraud taskforce to write off £4.3bn ($5.9bn) in COVID-19 payments lost to fraud during the pandemic.

A total of £5.8bn is believed to have been unlawfully taken. The treasury said it will recover just £1 for every £4 stolen by scammers.

This includes money taken from emergency schemes such as the furlough programme, the Self Employment Income Support Scheme (SEISS), and eat out to help out, which was set up to help reopened restaurants in the summer of 2020.

The figures, which show that a maximum of only 26% will be recovered, were contained in documents quietly published on the HMRC website last week.

Some 8.7% of furlough payments were made either to fraudsters or by mistake as well as 8.5% of payments to its eat out to help out scheme, and 2.5% of cash handed to freelancers and entrepreneurs as part of its self-employed income support payments.

HMRC previously had a system in place to counteract fraud which worked through payment data, PAYE records, other information, and reports from the public to identify potential wrongdoing.

In November Jim Harra, chief executive at HMRC, said the department would struggle to recoup more than half of the money lost. At that point it had 23,000 investigations open into suspected fraudulent activity, and had in some instances begun criminal investigations.

Arrests secured by HMRC so far include the arrest of a West Midlands man on suspicion of £495,000 furlough fraud.

“HMRC could have either put in place a robust checking process that would have slowed the payment of these support payments to a trickle or allow a straightforward claim process and accept that fraudulent and incorrect claims would run into billions,” Tim Stovold, a partner at the accountancy firm Moore Kingston Smith, said.

“It will be very difficult for HMRC to recover these amounts now. Fraudsters have thoroughly covered their tracks.”

We on the other hand find that hard to believe.

“There are currently about 3250 people examining benefit fraud while there are only 300 HMRC people examining the fraud by those that are wealthy tax dodgers. Many of whom give a lot of money to the Tory Party.
Why is it that there’s one law for the rich and one for the poor?” Quote – Dennis Skinner.

We find it hard to believe that the government allowed such vast sums to be handed out without due diligence, notwithstanding the fact that today we live in a society that is reputedly able to trace money transfers and cash withdrawals all brought about by its stringent money-laundering laws a result of the government’s anti-terrorism legislation.

The government passed legislation in 2017 ‘The Money Laundering, Terrorist Financing and Transfer of Funds (Information on the Payer) Regulations that declared:

“Terrorists and criminals will find it harder to move money through the UK financial system thanks to new rules coming into force on 26th June 2017.

Businesses such as banks, estate agents, accountants and payment firms will have to carry out stringent and targeted checks to make sure that money changing hands is from a legitimate source and will not be used to fund terror acts.

Serious and organised crime costs Britain at least £24 billion every year, and recent attacks demonstrate the importance of a strong toolkit to prevent terrorist atrocities. Although the vast majority of businesses are vigilant, these new rules will ensure that they are not abused by criminals or terrorists looking to move funds or obscure assets.

The rules will improve the quality of the checks. They ensure that businesses can spot suspicious activity and report it, enabling the police to act swiftly and decisively to prevent corruption or terrorist attacks.”

The Criminal Finances Act gained Royal Assent on 27 April 2017. This gives law enforcement agencies and partners, further capabilities and powers to recover the proceeds of crime, tackle money laundering, tax evasion and corruption, and combat the financing of terrorism.

It makes it very hard to understand how now they can simply write off £4.3bn’ covid payments stolen by fraudsters.

What is clear is the fact any and all benefit fraud won’t be so readily wrote off!